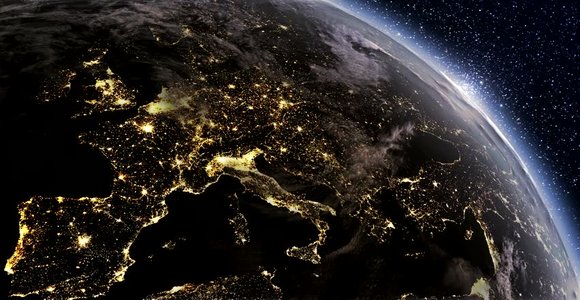 A public Sphere and a demos are intrinsic key elements of any democratic society. The literature has pointed out that social media platforms can play an important role in developing direct interactions between users and creating a sense of community. Can Twitter contribute to the emergence of a transnational networked European Public Sphere and European demos? This thesis examines the contribution of the European Political Twittersphere to this question.

I divide the question into three articles. In each I use a different theoretical framework and methodological approach to two datasets of two issue publics (the Schengen agreement and the transatlantic trade partnership, TTIP) collected through the public Twitter Streaming API from August 2016 to April 2017. In the first article I explore the actor level of the networks created from the Twitter data. I investigate whether these Twitter networks constitute networked publics where non-elite actors receive attention and play an important role by the number of mentions and retweets.

In the second article I explore the question of the constitution of European transnational networks. To do so, I geolocate the accounts involved in the two networks to identify the type of interactions the users establish, whether national or transnational. In the third article I analyse the content of these networks by extracting what sentiments the users express for the topics, and whether they see themselves and the topics as national or European.

The three articles capture three features of the European Political Twittersphere.First, the results indicate the presence of transnational European networks. Second, built from the bottom-up where non-elite actors receive most of the attention. And third, composed of a multilingual demoi where the users see themselves and the topics as European. However, although these mapped Twitter networks contribute to some extent to transnational interaction and a sense of community, the deliberative quality of these networks is low. 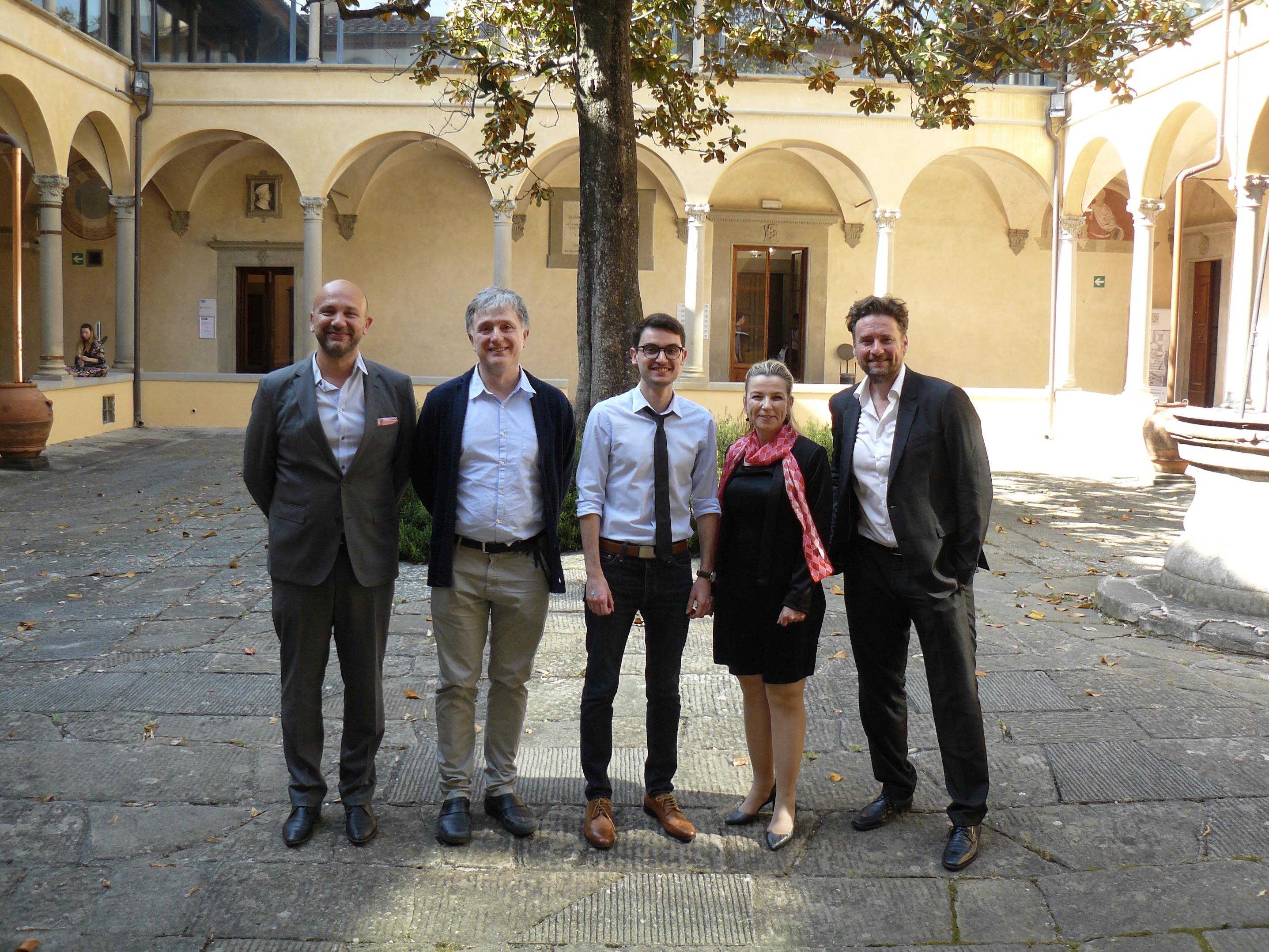